Husband wants me to remove my hijab • Wives Of Jannah 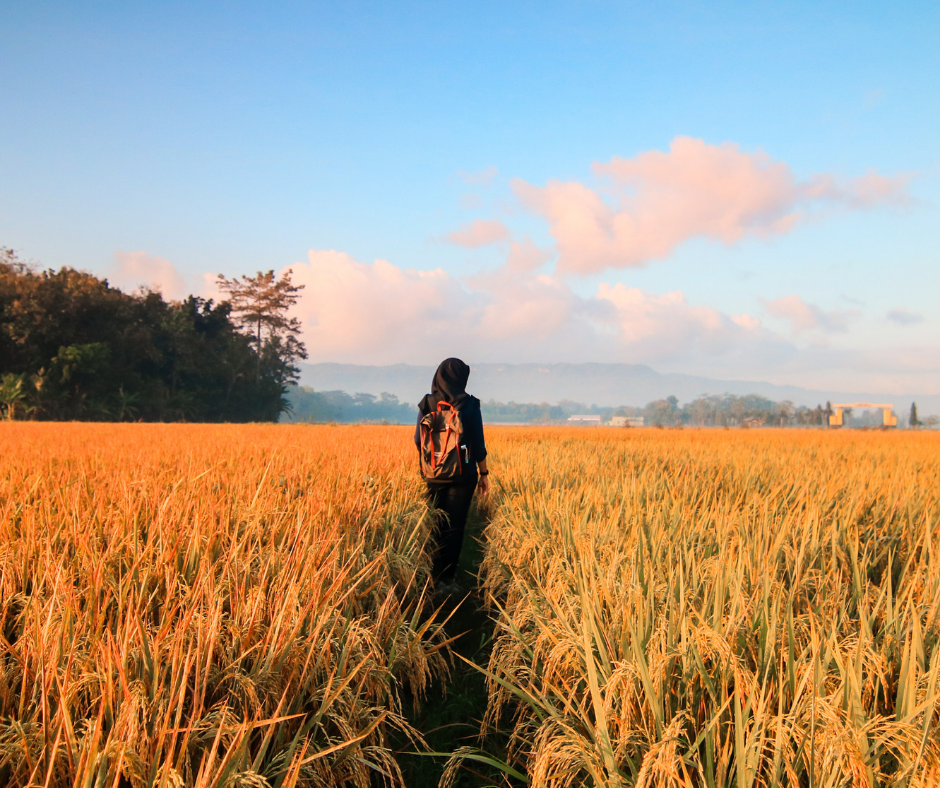 Topic: husband wants her to remove her hijab

Q: I am a convert (3 years), New Yorker and Hispanic. I have been married for 16 years. I started wearing the hijab immediately after converting. At first my husband asked me if it was a phase and asked me to only wear it for jummah/masjid related events. I briefly explained to him how important it was to me. Since then, my relationship has declined dramatically. He has  told me outright that he feels uncomfortable being seen with me out in public because he feels as if everyone is looking at us, and mostly because he hates the way I look in it. I continue to wear the hijab all the time, even though I know how uncomfortable it makes him. I ultimately care about pleasing Allah (swt)

One of the first things I’ve always told converts is to be prepared for a test to come their way which will challenge their new commitment to Islam. Usually, that test comes within one of the key relationships in their life. In your case, it’s your husband. In others, it’s their parents, best friend, or boss at work.

It reminds me of the following ayahs in the Qur’an.

“Do people think that they will be left alone because they say: "We believe," and will not be tested.

Maybe being a convert myself, I feel comfortable offering these words because it allows a person new to the faith to know that when things get tough, it’s simply a way of being strengthened in their commitment insha Allah.

But having your husband be the person who is challenging you in the act of obeying Allah SWT regarding hijab certainly presents its own unique set of challenges. You cannot remove the hijab to please him, and at the same time, you want him to be pleased with you.

There are likely many reasons he isn’t comfortable with you covering, but all of them boil down to him dealing with uncertainty.

He has already expressed that he is uncomfortable because his perception is that everyone is staring at you, and therefore, he isn’t “normal” anymore. He can’t blend in standing next to you. He can’t have certainty of what people will think or say around both of you, or whether or not someone might try to say rude comments to you or harm you.

But then we’ve got a lot of compassionate "maybes" to entertain in our minds.

Maybe your visibility as a Muslim makes him have to come face to face with his own personal level of commitment to Islam and his own Muslim identity.

Maybe he missed the “old” you and is afraid to relate to you as you are because he thinks he’ll have to start changing himself. It’s a lot easier to remind someone of their past than it is to change and move forward when someone else is growing.

As human beings, we are all resistant to change when it comes without us asking for it.

Even if he technically believes women should be following the Qur’an regarding covering, he may still not like the sudden change he experienced with you when you began dressing differently. Not because he is bad or evil, but because he loves you, and wrestles with sudden change.

So, there are a lot of maybes, but going through them is an important mental exercise, because it opens your heart to not just a way to understand him, but a way to have greater compassion towards him.

Here are some suggestions to reconnect in your marriage:

Insha'Allah, with patience, steadfastness, and kindness on your part he'll come around and respect your level of commitment and it will eventually soften his heart.

Setting Boundaries for Self Care & Self Respect

Newly married and intimacy is painful

I involved my siblings in my marital problems

My husband’s friend is a bad influence

How to repair after a fight

Husband less religious than me

How do I fall in love with my husband?

Read by thousands of women...

The ebook that challenges the words "sexy" and replaces it with concepts of truly satisfying intimacy for the muslim wife.