Is Marriage Outdated? • Wives Of Jannah 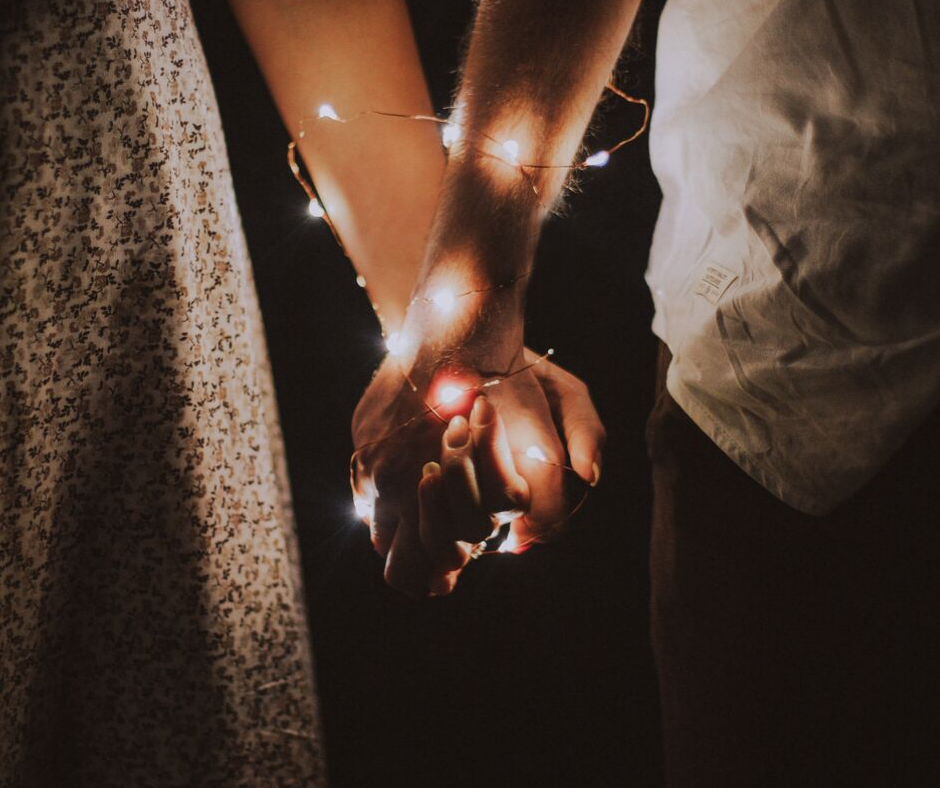 “Marriage is an outdated construct."

Thoughts along those lines are the trend these days. People feel like marriage itself kills love, kills passion, kills joy, kills happiness and leads people to follow "archaic roles" that harm their ability to experience love.

Honestly speaking, some of these people might be right because previous marriage ideas in certain cultures and societies were pretty awful.

But Islam? The Holy Qur'an itself, revelation from the Lord of the Worlds, directly states that one of the signs of Himself is that people will find in marriage love, mercy, and tranquility.

“And among His Signs is this, that He created for you mates from among yourselves, that ye may dwell in tranquillity with them, and He has put love and mercy between your (hearts): verily in that are Signs for those who reflect.”

All of the time? Of course not. Marriage is hard work! But this is the goal, the standard, and the over-arching goal of marriage.

When the marriage fails to be a place of tranquility, love, and mercy or a protection for anyone involved it's a sign that the individuals need to get help. It's not a sign that marriage itself is an outdated idea or a path to a terrible relationship.

Marriage within Islam, as a contract and societal establishment, is there for the protection of a man and a woman and their children. The commitment is the only way a man or a woman can experience physical intimacy of any kind without transgressing the boundaries set by Allah. It’s the proper and correct path for pregnancy and child-rearing or accountability for the care and upbringing of a child.

Of course in a world where people have no fear of their Lord, marriage doesn’t seem to make sense. If sex isn’t really a sin because religion isn’t real, they argue, why get married at all? If you can use paternity tests to establish the father of a child who cares about committed marital relationships. If you can use the court system to get child support it doesn’t matter is you were married or not. If marital roles have held women back just avoid being a “wife” and just be a committed “partner” instead.

Marriage does seem unnecessary from that angle. I imagine that if the modern world continues to move further and further away from religious moral values marriage will be, once again, an example of a person’s religious beliefs. People will marry because they believe in God and not just because of health insurance benefits for married couples. Saying “I’m a wife” will be a statement that represents God-consciousness. Saying “I’m a married man” will be a statement of faith and a desire to obey God.

For a Muslim, marriage is a reflection of one’s desire to please Allah and to seek love, affection, intimacy, comfort, companionship, and start a family in the manner prescribed within Islam.

While people's moral values are all over the place right now, know that being married is following the most dignified path for love or intimacy and that our ideas of marriage are literally built on love and mercy which seek to offer the protection of one's physical, emotional, and spiritual well being.

Love and marriage have a purpose which is to enjoy a companionship in this life that supports a couple for the preparation for the next.

Why Knowing Yourself In Marriage Is Critical