Never Debase Yourself • Wives Of Jannah 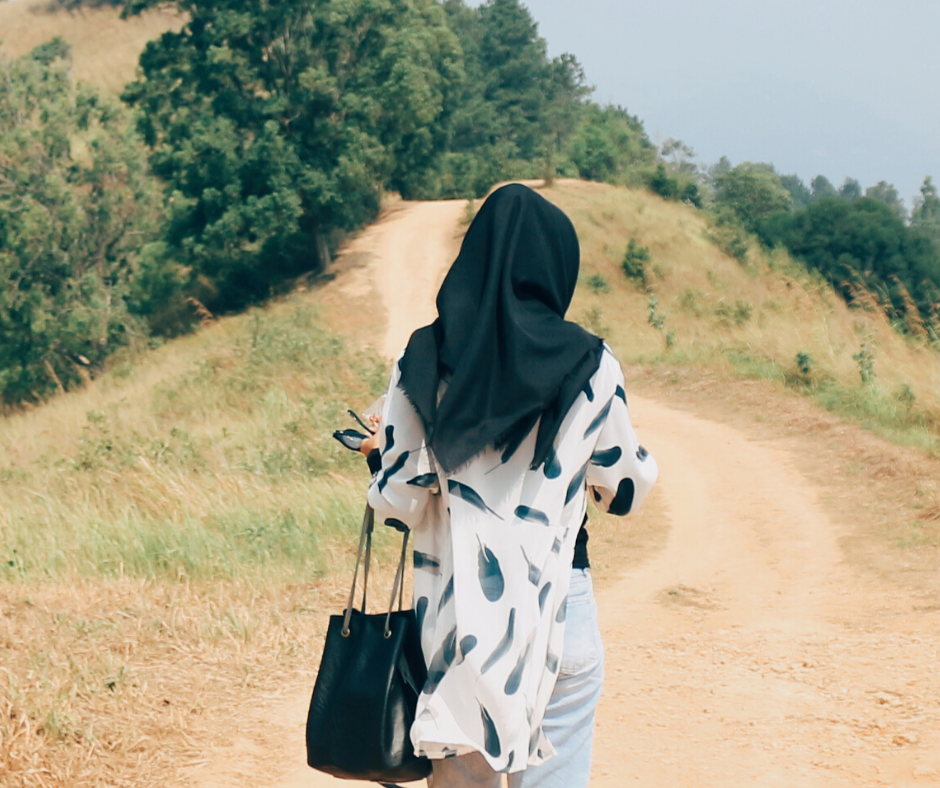 Never Debase Yourself
by Megan Wyatt, Founder of Wives of Jannah

Islam never asks a woman to debase herself in order to earn the pleasure of Allah.

Which means you should never debase yourself in order to seek the pleasure of your husband.

Obedience to your husband is about supporting his leadership and the responsibility he has in front of his Lord to guide and care for his family.

It's a huge, huge responsibility. One he will be questioned about.

It's about letting him take care of you and protect you.

If you don't feel like you'd want to obey your husband, generally speaking, then there is a bigger issue at hand.

It means that his choices aren't about honoring and elevating you.

Part of being a wife who is seeking Jannah is to also remember your worth as a human being and to never let any other human being take that away from you.

The path to Jannah is not paved by debasing ourselves or throwing our values, dignity, and self-worth out the window.

This is not the goal and has never been the goal of marriage in Islam.

If you want to fight for your marriage then do it but not by hollowing yourself out and becoming a woman with no voice and no values.

A man isn't always right by virtue of being male.

He isn't always on the right path just because he's male.

And when he does he needs someone else to be his mirror and give him the chance to recognize his mistakes so he can correct them.

Abu Huraira said, “The believer is a mirror to his brother. If he sees something wrong in him, he should correct it.”  (1)

Women, many women, need to hear this and be reminded of this.

God does not favor men in Islam.

He does not "make men right" just because they are men.

Which means that as a noble women your voice is as important, has virtuous, and as needed as his voice.

Let us not confuse a leadership model that seeks to provide support and protection with gender superiority.

You, as a woman, always have a right to be heard, seen, and your needs recognized and valued.

While I deeply value my work in strengthening marriages, I also deeply value the human beings involved and want them to be in a marriage that is emotionally, physically, and spiritually healthy.

The goal of a marriage isn't to be legally halal people living under one roof.The goal of marriage is to build a life of submission to Allah together and to raise a family who worships and remembers Him.

The goal of marriage is to offer love, companionship, intimacy, and support to one and other.

"And one of His signs is that He created for you spouses from among yourselves so that you may find comfort in them. And He has placed between you compassion and mercy. Surely in this are signs for people who reflect." (30:21)

So yes, fight for your marriage but understand what you must fight for in order to end up with a relationship that nourishes your life vs. one that destroys it.

May Allah reward you every step of the way and support you in finding solutions that support you and your marriage.

Why Knowing Yourself In Marriage Is Critical

The Golden Rule in Marriage

Read by thousands of women... The ebook that challenges the words "sexy" and replaces it with concepts of truly satisfying intimacy for the muslim wife.